By Michael Stuart Kelly
May 10, 2019 in Stumping in the Backyard

She knows shit about predators. --Brant been there, done that, smack, smack, smack if humans weren't predators, we'd have eyes on the sides of our heads

Who else is nuts?

Me or I? It's hard to keep myself straight at times. Must be an ego problem or sumpin'...

Who else is nuts?

Me or I? It's hard to keep myself straight at times. Must be an ego problem or sumpin'...

I was just assuming some political gravitas. The Dems won't let Bernie have it and Hillary is a stink bomb. Biden is beyond salvage.

We are in the picador stage of the bullfight.

You can't make this up.

Look at the headline below from The Atlantic (dated March 24).

I'll let you come to your own conclusions about that.

For me, they're doing all out in the open.

(For new readers, I like comedian and political commentator Jimmy Dore despite him being a lefty. He has the highest integrity I've seen from someone on his side about keeping to the facts against the establishment left. But I totally disagree with his ideology and most of his comments about President Trump. Oddly enough, I believe many of the values that led me to embrace President Trump are the same ones that led him to embrace the left. But to me, in today's context, that's a fight for another day. And, of course, if we ever get there, he will lose.

Jimmy Dore is having a wonderful conversation with libertarian comedian, Dave Smith, below.

Dave sees what I see in Jimmy. And Jimmy sees it in himself.

You can also find a lot of stuff by typing in the following in your favorite search engine:

In my theory, just as soon as Biden has enough delegates to secure the nomination, he will suffer a tragedy that will leave him dead or incapacitated. Thus the convention will start in a crisis and need to be brokered.

Well, lookee here (my bold in the excerpt).

'President Cuomo' Is New Daydream for Those Fretting Over Biden

The hashtag #PresidentCuomo trended on Twitter last week. Musings about Cuomo as a wild-card nominee have come from everywhere on the left, including New York Times columnist Maureen Dowd, MSNBC host Rachel Maddow, who called him “president of the coronavirus response,” and a writer at the feminist website Jezebel, Rebecca Fishbein, who headlined her piece, “Help, I think I’m in love with Andrew Cuomo???”

Perry Woods, a longtime Democratic strategist in North Carolina, said he’s been impressed with Cuomo’s performances on TV, but...

... it’s extremely unlikely that Democrats would end up with Cuomo as the nominee.

“It’s going to be Joe Biden, short of something physically happening to Joe Biden,” he said.

It's on their minds enough to speculate about it in public...

Would it be funny if Biden dripped out? Uh, I mean dropped out. What would the dem's ever do, boo hoo.

From Breitbart. Rose McGowan Calls on Joe Biden to Drop Out as Tara Reade Allegation Roils Campaign . . . . Tara Reade’s allegation that Biden sexually assaulted her in 1993 has gained momentum in recent days after an old Larry King Live segment from CNN resurfaced showing Reade’s mother referencing her daughter’s experience during a call. The footage corroborates Tara Reade’s claim that she told her mother about the alleged incident.

In the last month, Rose McGowan has used her massive social media following to keep Reade’s story alive, lambasting media outlets like the New York Times that provided virtually non-stop coverage of Brett Kavanaugh’s accusers only to marginalize Tara Reade’s story. The actress has called out the Times for its “favoritism” and “utter hypocrisy.”

In her Saturday tweet, McGowan stepped up her claims against the newspaper, alleging that the Times deliberately sat on the Reade story until Biden became the presumptive nominee.

. . . . The New York Times stealth edited its recent investigation into Tara Reade, removing a section that painted Biden in an unfavorable light.

HRC (Hillary) upon endorsing Joe Biden, amidst sexual misconduct charges. Damn it, Joe is as innocent as my Bill.

Hey, you shills for the Demoncrats. Nobody cares! Much. I think Matthews should be in the next Harry Potter playing Nobby the house dwarf. It’s a perfect fit!

John Coleman, was props manager, who died when he fell from a cliff in Port Isaac during a break in the filming of the program.

In 2004, Jeff Rawle began appearing in the ITV series Doc Martin as Roger Fenn. His filmography includes Harry Potter and the Goblet of Fire.

He is still alive and well. But with his gravelly voice and demeanor I mistook him for John Hurt who also appeared in Harry Potter films. John Hurt died in 2017.

Here is the presupposed Democratic Party's candidate for president handling the coronavirus: I heard they had to dip it in Sauve to get him to keep it on.

The ladies on The View look like they are thinking, "Oh my God. The Democratic party is getting ready to nominate a ham sandwich for president."

I am keeping to my prediction that Biden will be dead or totally incapacitated when the point of no return comes and Hillary Clinton is going to walk away with the nomination in a brokered convention, all paid for by Bloomberg.

btw - I hear George Bush is going to support Biden against Trump. I don't know if that's true, but this is what is making the rounds. It sounds perfectly in character.

Here is Biden preparing for future debates with President Trump.

There are people on the Dem side out there on the Interwebs melting down for real over the following tweet.

But then again, they constantly melt down hard over satirical memes as if they were real.

This is comedy, but I still believe it is closer to reality than many people imagine possible.

My variation is that Biden will not chose Clinton as his running mate, but he will "politely die" and she will step in funded by Bloomberg.

Biden may not even make the primary at this rate.

Joe Biden Stuns Crowd by Talking about Kids Playing with His Hairy Legs and How Much He Loves Children on His Lap and Roaches… WTH? (Video)

He's bonding with black kids by telling them how kids stroked his hairy blonde legs, and about roaches and how much he loves kids jumping in his lap.

Imagine if this guy got elected, then some dictator or other demanded concessions with his finger on the nuke button.

What would be on his mind at that moment? 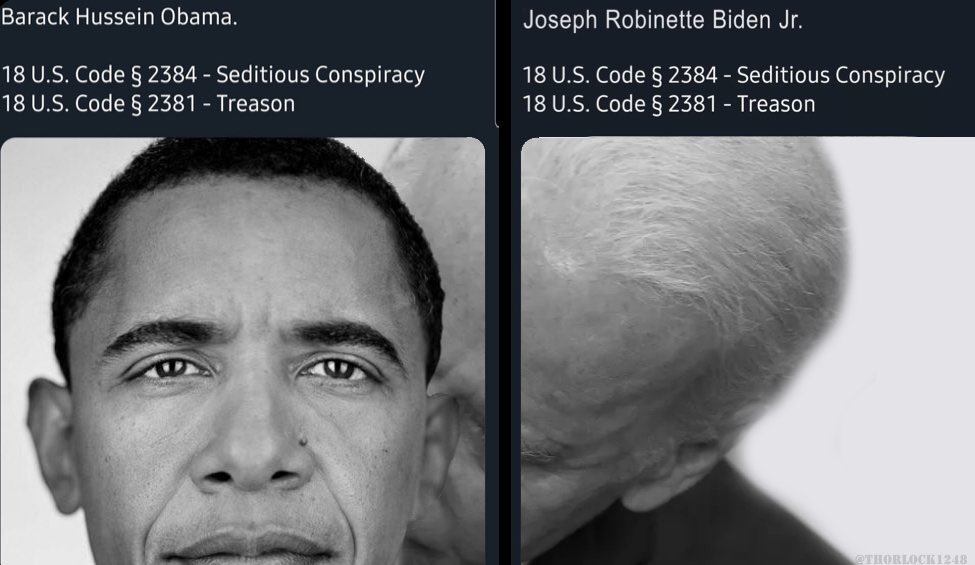 November is coming, so it's time to for the bad guys to start thinking about tactics and methods.

Unfortunately, this will have no effect on the average DemocRat voter who sees in PedoJoe a person of great cognitive capacities vastly exceeding their own.

She knows shit about predators. --Brant been there, done that, smack, smack, smack if humans weren't predators, we'd have eyes on the sides of our heads