Here are a few links about Atlas Shrugged series adaptation project from around the web.

I was surprised to see how much I agreed with Yaron Brook on this project.

Brook explains the difference between getting the options to the right and getting the rights themselves. According to him, The Daily Wire secured a one year option on the rights. That means The Daily Wire has one year to study the project and see if it wants to buy the rights at a price set a few days ago. If it finds the project not interesting or not viable during that year, it can walk away and, presumably, only lose the option money. If it goes ahead, it pays for the rights proper.

Brook also thinks the production values will be high if the project goes through, but he does not expect the philosophical values of Objectivism to be highlighted due to the religious conservative nature of the producers. But, he doesn't expect to see anything glaringly against Rand's views. Where the religious views conflict with Rand's views, he expects Rand's views to be watered down. He gave as an example the extramarital relationship between Hank Rearden and Dagny Taggart.

I agree with him on the point, but disagree with him on this example. If the producers have any sense, they will emphasize the emotional parts of the story since emotion is the main thing that sells entertainment. And love, when sincere, deeply felt by the characters and done dramatically, sells. Hell, even mush sells.

So I doubt they will want to water down a drawing point even through it will not be the Christian view of marriage.

But all in all, Brooks comments were a pleasant surprise.

Here is the announcement from a couple of days ago on the DailyWire+'s YouTube channel.

Nothing new, but it's good to have information from a channel of one of the parties involved. TELEVISION.MXDWN.COM
American conservative media company The Daily Wire has secured the rights to develop and produce a series adaptation of Ayn Rand’s 1957 novel, Atlas Shrugged, via Deadline.  The science fiction novel was...

I'm only presenting this one because of a line right near the beginning of the article. The article itself is not bad, but that line is a real beaut.

The science fiction novel was published in 1957...

Yeah, right. Sort of like how Gone With The Wind was a novel about military strategy.

The video is fine, but what about the article?

You know, the stuff posted by the person who started the Reddit thread?

Finally, here's is a pretty decent article from 3 days ago.

The Most Controversial Novel Ever Is Becoming A TV Series 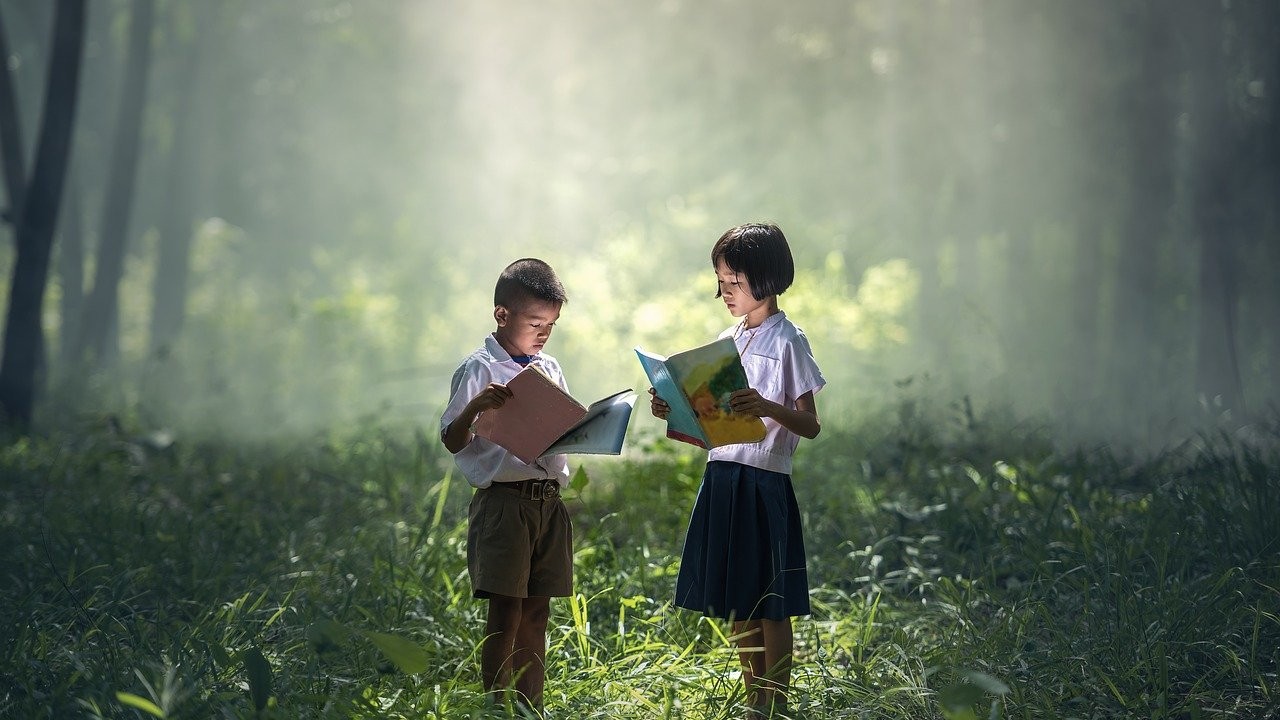 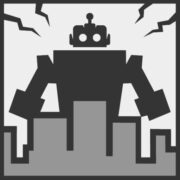 The Most Controversial Novel Ever Is Becoming A TV Series

WWW.GIANTFREAKINROBOT.COM
One of the most controversial novels has now been purchased and is set to become a brand-new series on the Daily Wire.

This article gives the basic info from the initial Deadline article and talks up good things about the Atlas Shrugged book.

But then it came out with this doozie at the end.

After several unsuccessful attempts to adapt it for the screen, a film trilogy was released in 2011, starring Taylor Schilling and Samantha Mathis. Two theatrical adaptations have also been staged.

I could nitpick and ask about the third Dagny, Laura Regan...

Was she left out because she pissed off the author of the article?

But wait a minute...

Atlas Shrugged was presented on stage? Like in a theater?

The link goes to here in my browser.

That's all I've got for today about the Atlas Shrugged TV series adaptation. There's a lot of repeats out there, but not too many new articles.

I'm sure some good stuff will be coming before too long.

But based on these results, I'm sure a whole lot more bad and inaccurate and weird stuff will be coming, too.

This is going to be fun.