Apparently, the ARI forgot about this:

The Anti-Intellectuality of Donald Trump: Why Ayn Rand Would Have Despised a President Trump

ARI.AYNRAND.ORG
No one can speak for the dead. But as an expert on Ayn Rand’s philosophy, I’m often asked what Rand would have thought of President Trump, especially now, on the one-year anniversary of his election and...

My wager is that were Ayn Rand alive today, she would condemn the whole Trump phenomenon. Far from seeing him or his administration’s actions as even partially influenced by her ideas, she would see Donald Trump as the kind of political figure whose rise she had foreseen and warned us against.

And again in 2019 they reprinted the article new a new introduction: 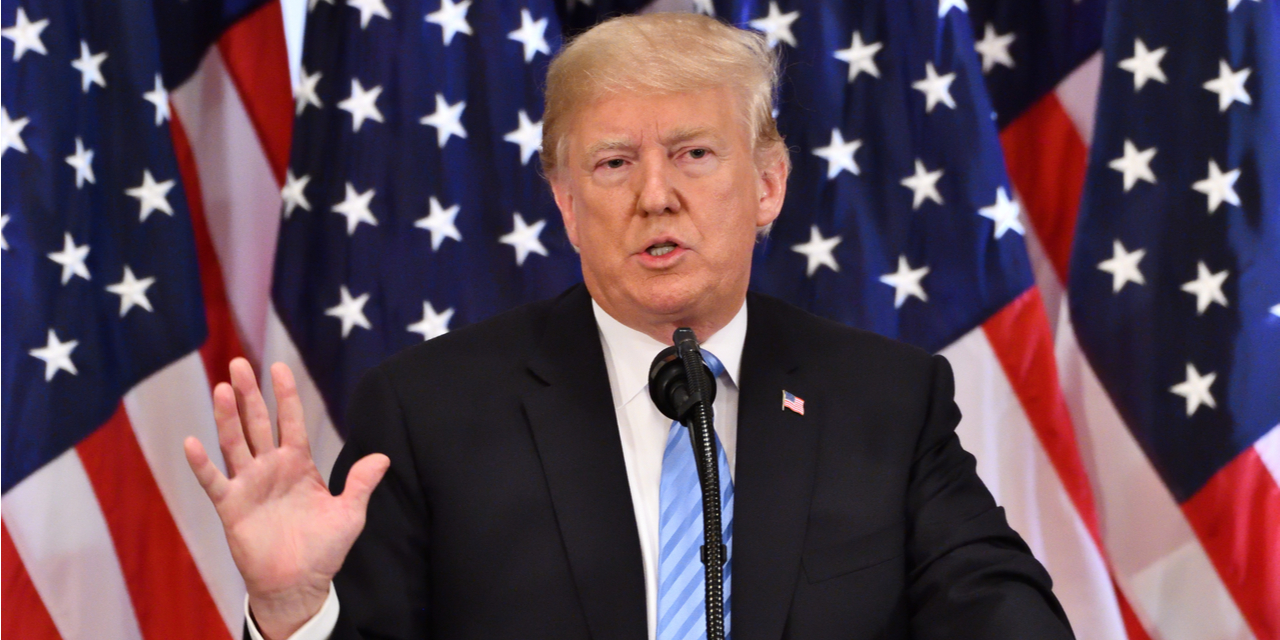 Why Ayn Rand Would Have Despised a President Trump

NEWIDEAL.AYNRAND.ORG
Donald Trump is the type of anti-intellectual, authoritarian mentality that Ayn Rand warned us against in Atlas Shrugged.

Why does the Objectivist movement experience conflicts and schisms? Why do some Objectivists and Objectivist organizations refuse to work with one another? Why is there infighting? Why can’t we all just get...

How would you calculate the number of fans of Rand? Her book sales could be a good indicator and how many libraries carry her books, is evidence too. Could you judge the number by the subscribers to Randian publications since Rand’s death? And what about the lame brained “split” into ARI and founder David Kelley’s Atlas Society? Obviously, both groups count. Peter

Notes from another site: Some years ago, Greebo asked: Is there any official or semi-official count of world-wide objectivists?

aequalsa responded: Leonard Peikoff told me that he guessed around 25,000, depending on how loosely you define one. Not sure what he based that on though.

Greebo asked: Is there any official or semi-official count of world-wide objectivists?

EC responded: I don't even see how such a thing would be possible at this time, because the number of Objectivists relative to the world population would have to be negligible at best, I don't think any type of survey would be able to produce an answer that wasn't within the bounds of error.