Amber and Johnny were Lovers...

By Michael Stuart Kelly,
May 6 in Objectivist Living Room

There is a whole cottage industry cropping up on Twitter showing the scenes and lines she is using in her testimony.

Here's an article that gives a few videos of her testimony followed by the corresponding movie scene. 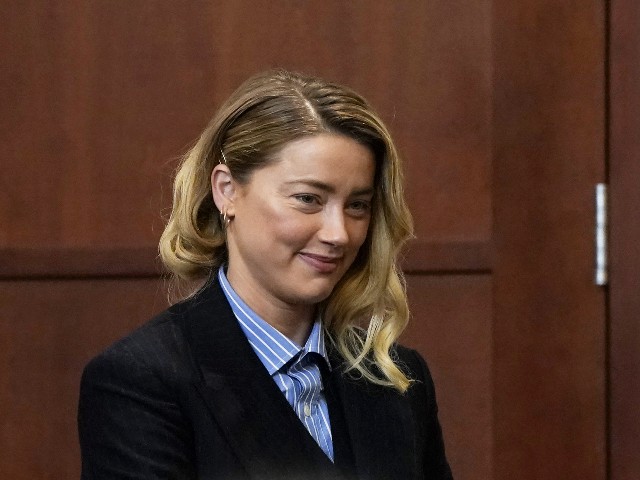 WWW.BREITBART.COM
Viewers took to social media to point out that several of Amber Heard's statements during her testimony in the Johnny Depp defamation trial...

Amber is a big fan of Ayn Rand. Based on other experiences with women who like Rand, this does not surprise me at all.

Amber is a big fan of Ayn Rand.

She sure has a funny way of showing it.