By Michael Stuart Kelly,
November 25 in For The Children...

Politicians by their very nature are corrupt despicable parasitical beings.  The only good politician is a dead one, except for what I’ve seen from trump because he isn’t cut from the same cloth.  He had his own foibles but he isn’t evil by nature.

It does not surprise me in the least that many in power would take advantage of children like it’s only natural for them to be immune to all laws and apparently to decency as well.

A couple of news items of interest to the Ghislaine Maxwell trial.

The first is peripheral. 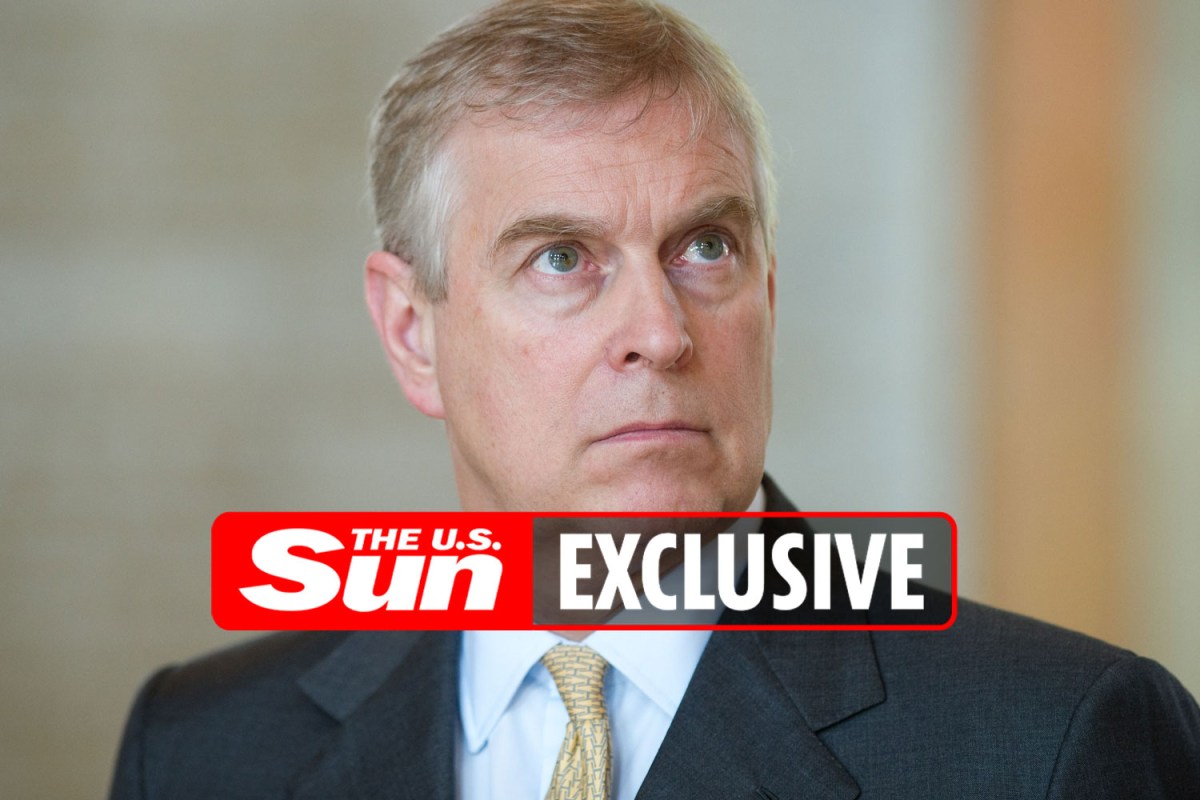 Epstein's Zorro Ranch had computer rooms the 'size of houses' to spy on guests including Prince Andrew, victim claims

WWW.THE-SUN.COM
JEFFREY Epstein’s notorious Zorro Ranch had three computer rooms "the size of houses" to spy on famous guests including Prince Andrew, one of the pe

This news item basically says Epstein had three full computer rooms at his Zorro Ranch and, supposedly at all of his main places where important visitors came. The purpose of these computer rooms was to film and process the activities of his guests, especially the pedophilia.

In today's world where a couple of high-end computers at most would have done the job?

What the hell was he doing?

So... where is all that friggin' material?

Hopefully some of it will come out at Ghislaine Maxwell's trial

The next news item has direct bearing on the trial. 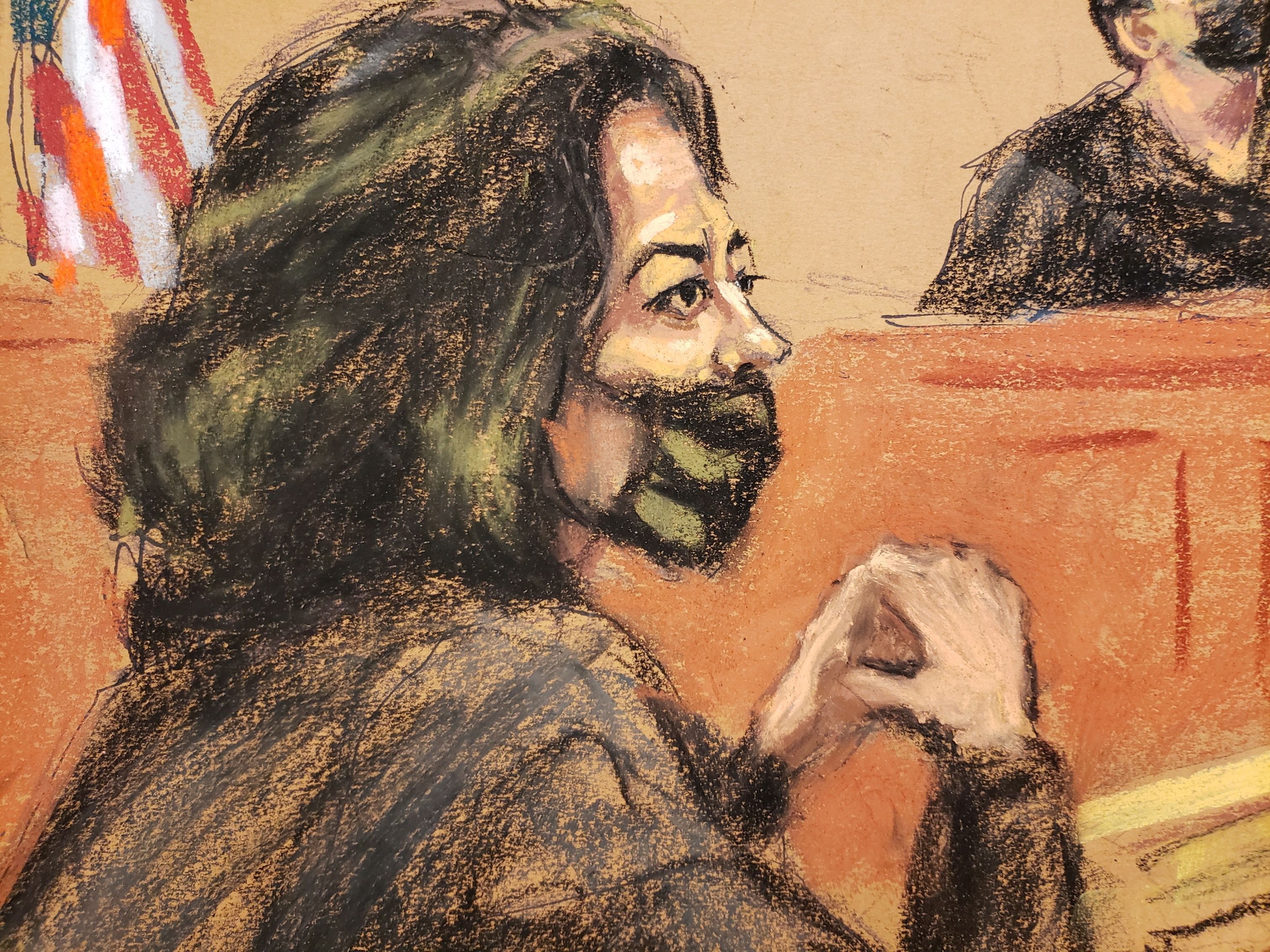 WWW.THEEPOCHTIMES.COM
Information about women who said they were abused by late sex offender Jeffrey Epstein was handed over on ...

That link goes to a paywall. I subscribe to Epoch Times and I recommend you do, too. It's one of the few news sites where you can get correct information most of the time. But for those who want to read the article without subscribing, go here. In my understanding, it's legal and is not black hat.

Here are some quotes from the article.

Information about women who said they were abused by late sex offender Jeffrey Epstein was handed over on Nov. 24 to prosecutors and defense attorneys associated with the case of close Epstein associate Ghislaine Maxwell, who has been accused of helping to recruit and groom the women when they were underage.

The information had voluntarily been given to the administrators of a victims’ compensation fund. A total of 225 alleged victims submitted information and collectively received nearly $125 million.

The information was sent to the judge on Nov. 24, and she opted to let the parties inspect all of it. It was pegged to be between 6,000 and 7,000 pages of documents by a law firm representing Jordana Feldman, the primary administrator of the fund.

The former designation means that the materials can’t be disclosed to anyone outside of the parties except for legal workers, experts, or potential experts or consultants. The latter designation pertains to nude, partially nude, or otherwise sexualized material, which must be introduced under seal if it’s filed at all in the case.

The prosecutors, of all people, were against this information being included in the trial.

I know what they said about being concerned about the privacy of the victims, but I have a bigger question.

What are they--the prosecutors--getting out of fighting this? After all, there will probably be info galore about rich and powerful people getting it on with kids.

And there's this. According to the court, this material can't be leaked.

That, to me, means some of it will be leaked.

I guess that would interfere with some payoffs should it happen.

For those who want some info on the first formal day of the trial.

In Search of Justice: The First Day of the Maxwell Trial

PATRIOTONE.SUBSTACK.COM
Despite no direct video coverage of the courtroom available due to federal case regulations, the SDNY courthouse is packed today for the initial proceedings and opening statements of the Ghislaine Maxwell...

The following is just an opinion, but it's a pretty good opinion based on what I read.

Let me add, and continue doing it with different people in charge.

Let me add, and continue doing it with different people in charge.

Horrible. I guess they make the young girls feel like they have status, they receive drugs and money until they seem to "willingly" become ensnared. I hope they keep printing lists of the people preying on young women like former President Bill Clinton, and Prince somebody or other.

If anyone likes MonkeyWerx, or interested in the GM trial, I would strongly recommend his video from 12 hours ago.

If anyone does not want to watch the entire thing I would say to go to the 25 minute mark and watch for 5 minutes.

He brings the whole thing home.

If anyone likes MonkeyWerx, or interested in the GM trial, I would strongly recommend his video from 12 hours ago.

If anyone does not want to watch the entire thing I would say to go to the 25 minute mark and watch for 5 minutes.

He brings the whole thing home.

If anyone wants to take a walk o\n the wild side, check it out.

They cover The TerraMar Project.

And what is that, pray tell? From Wikipedia:

The TerraMar Project was self-described as an environmental nonprofit organization. It was founded in 2012 in the United States by Ghislaine Maxwell.

And who has been involved with it?

Watch the video starting from where Marc said and you will see a who's who of modern leaders.

In case this comes up in the fake news media (which is happening) and you get confused: 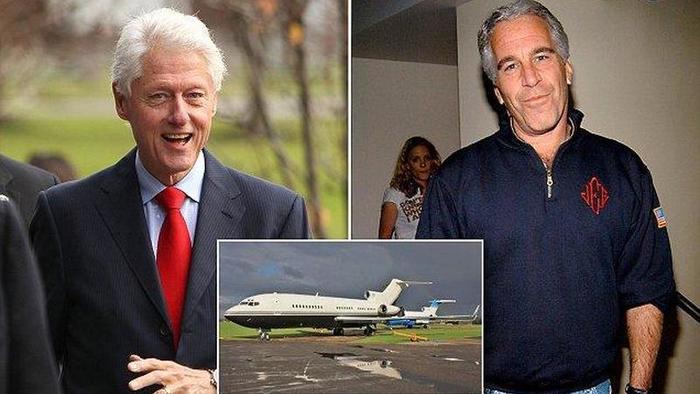 WWW.ZEROHEDGE.COM
Visoski spent most of Tuesday talking about girls Epstein brought aboard the plane...

This post by TG was on a different thread.

I'm copying it to here.

So the problem with the CIA is pedophilia.

Everybody knew but nobody knew.

Now there's no denying it anymore.

And now we know why this CIA is so easily corruptible.

I bet what Buzzfeed released is just a scratch on the top of the iceberg.

No bombshells this week, but for those following this trial, here is a pretty good roundup. 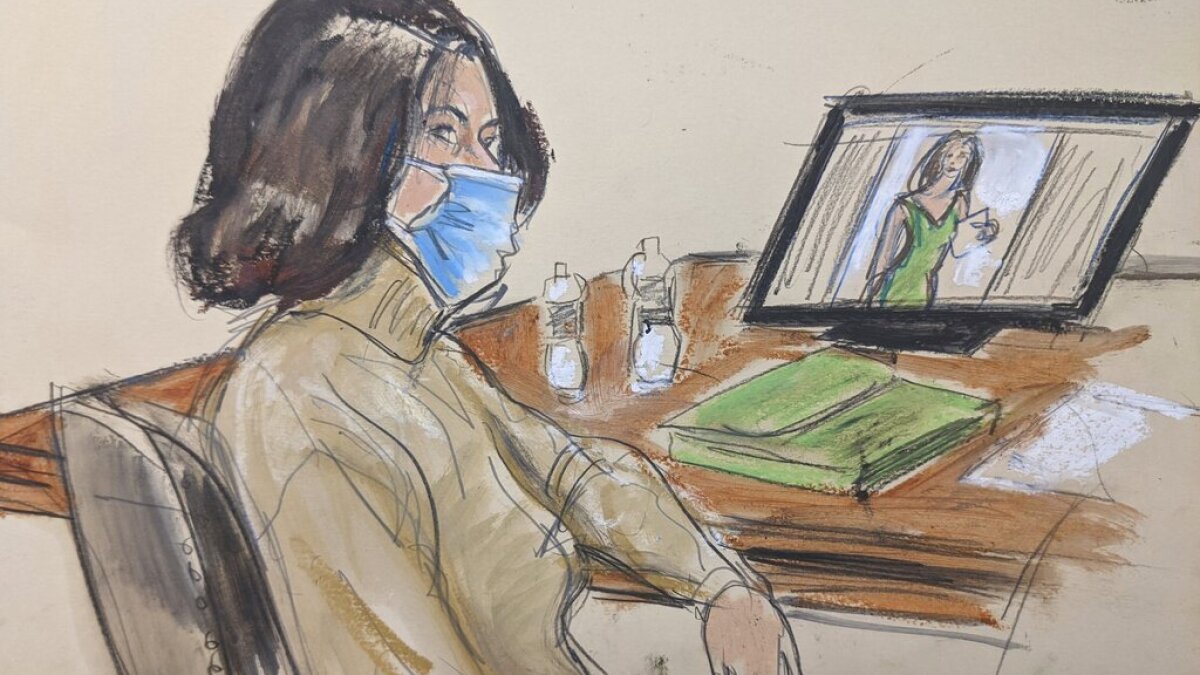 WWW.WASHINGTONEXAMINER.COM
The first week of Ghislaine Maxwell's sex trafficking trial began with media from all over the world camped out in front of the federal courthouse in lower Manhattan waiting to get a glimpse of the British...