Trump by a lot.

Rubio will fall off some.

Probably Kasich will rise a bit. Maybe Bush, too, since people love his mommy and she's there.

Everyone about the same. 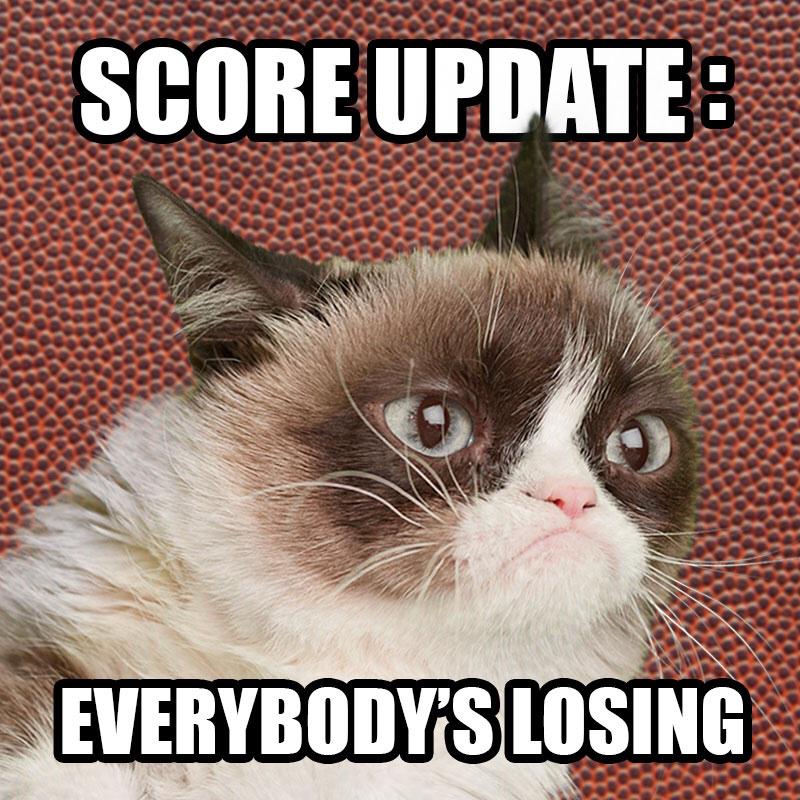 Trump by a lot.

Rubio will fall off some.

Probably Kasich will rise a bit. Maybe Bush, too, since people love his mommy and she's there.

Everyone about the same.

Did you want your prognostication included in a table of guesses/estimates? "By a lot" and "fall off some" and "rise a bit" and "about the same" are kinda loose goose. Mind you, I got an F the first time I took Statistics, so what do I know?

I would probably inscribe your guesstimates as Trump >33% ... and Rubio 'falling off' as <16%, with Kasich bumping up beyond the latest soundings (~11%). That not only is a pretty good guess, but more-or-less what the wonks at 538 say about the race. They are sure Trump will win with between 33% and 40%.

If you want to be left out of the table, or if my guesstimates of your non-numerical guesses is wildly wrong, please issue the command.

Just to remind folks who is still in the race:

A few New Hampshire precincts will cast ballots at midnight.

Here are my picks, subject to change before 11:50 PM EST tonight:

There always has been a love fest between those of an Objectivist orientation and politicians: Barry Goldwater and hope.

Senator Bernie Sanders of Vermont emerged as the Democrats’ big winner of the wee hours on Tuesday, with 17 votes in total, while Hillary Clinton received nine.

On the Republican side, Senator Ted Cruz of Texas, Donald J. Trump and Gov. John Kasich of Ohio each had nine votes.

.. then the rest of the field

Oh ye of little faith.  Trump is doing well.  38 percent is the latest poll prediction.  Uncle Bernie has mopped the floor with Evita.  Maybe Elizabeth Warren should be heading to the bull pen to warm up. Pochahontis for President.  It has a ring.  Both The Donald and Uncle Bernie are doing very will with the younger voters.  I think the Young Folks have had it up to their nostrils with Business as Usual.

I will drop in the chat box for a while tonight. It is High Family Day in my household, with a lot of activity, but I will wait for a moment later tonight to go all WSS on New Hampshire results.  At the moment, I know nothing at all about how wildly wrong I was this time.

Where do his votes go?

Christie's announcing today that he is suspending his campaign.

If The Donald makes a deal with him, he should be able to get his endorsement.

Where do his votes go?

Guessing mostly Trump, CC was the "tell it like it is" candidate for a while there, and loved the camera attention in the debates.

Time for a reminder about Crowing and Premature TrumpGasms ...

The GOP primary has begun. The first 53 delegates have been allocated (counting unbound Party Hacks at 3 per state) ... and the leader on the board has amassed a grand total of 17.  Seventeen delegates to Cleveland. Needed to win, 1236.

The percentage of delegates needed to win ... that Mr Trump has so far?

Michael, everytime you mention a crow-eating prematurely, it tends to deepen and enlarge the pie that you are going to eat should your confident predictions not come to pass.   I hope you keep your sense of proportion, and that next time out you are not a pussy about prognosticating.

TrumpGasm people should have a look ahead to some upcoming southern state contests, notably Georgia, North Carolina and Arkansas. Trump leads in two of these states, but with a lead under 30% in the latest polls. That is not enough for him to win nomination if it stays that way during the SEC primaries ...as can be seen in today's aggregate rolling polls, Trump is no longer maintaining a ~33% lead nationally. This is not good for enthusiasts.

It is a fine day to be a crow. Crows can count.  Some humans can't.

Those grapes are sour!